The fishing reel is a vital piece of tackle for any angler and this is why it is important to understand the various types of reels and how they are designed for use. Although reels don’t play an integral part when it comes to the type of fish you catch, they determine how well you fish and the level of skills needed to use them.

Whether you are an experienced angler or new to fishing, understanding all the various types of reels found in the market can be very difficult. In this article, I am going to discuss the three most popular types of fishing reels: the spincast reel, baitcaster, the spinning reel, and the bait caster.

The spin cast fishing reel is also called the closed face reel. This is due to the location of the line and spool both which are found under the spool cover. The spincast reel was designed to provide a solution to two very common fishing problems which include the line twist and backlash.

Although it provided a solution to these problems, its design provides a shorter casting distance which makes it quite less accurate. When using this reel, it only takes a very simple and light press of it’s easily accessible line release button and the flick of your wrist.

Spincast fishing reels are great for beginners since they are very easy to use. What makes them similar to spinning reels is their fixed spool.

– It is great for anyone who is still a learner since it is the one with the easiest learning curve.

– It has no line twist or backlash

– Because spin casting reels are considered as just entry level, they are not always designed for very high intensity angling

– They are not quite durable since they are made from inferior materials.

– They don’t have a good deal of line capacity.

Spinning reels are arguably the most common and widely used fishing reels thanks to their easy to use design and moderate expense. Since their spool and quite a majority of their moving parts are external, they are also refereed to as open faced reels.

Thanks to their design, they are very good for angling in places with a high probability of reels becoming wet with either saltwater or freshwater.

With the open face, cleaning most of the parts is much easier compared to all the other reels. In addition to this, their maintenance is relatively low and simple. What makes baitcasting reels different from spinning reels is the fact that with the spinning reels, there is no free spinning reel but instead a fixed spool.

When you want to cast this reel, you just need to open the bail while also putting tension on the line using your index finger. You will gradually release your finger on the line as you move forward. When the lure touches the water, you can then manually close the bail and embark on retrieving.

– Since they have an open spool design, they usually hold more line compared to the other fishing reels

– They require less time to learn how to use.

– Spinning reels have no backlash

– Spinning reels are known to be very vulnerable of line twist

– They are not very powerful when compared to their bait casting cousins.

– Spinning reels do not work quite efficiently with heavy lures

– Although you don’t get backlash, you will experience line twist.

A baitcaster is a low profile type of reel that is both easy for anyone to master and inexpensive. Since more and more anglers are realising all the the benefits that come with baitcaster, this type of reels are becoming recognised just as much as the spinning reels.

Baitcasting reels are very common amongst bass fishermen mainly because of their ability to handle even the larger fish.

Since the spool turns as you cast, these reel type is definitely the most difficult to use. Due to this, the reels are mostly used by experienced anglers.

The spool should be kept under control in order to prevent it from turning into a nasty nest of line. The reels are very accurate and work very efficiently with much heavier lines and lures.

– Baitcasting reels have the most power for hauling

– They work very well even with heavier baits

– The drag system is smoother and they tend to be accurate

– Baitcasting reels are designed for heavier lines and heavy lures

– Bait casting reels are one of the hardest reels to use

– Because of their steep learning curve, it takes quite some time with lots of practice for you to achieve much longer casts

– The Prices of these reels can easily surpass your budget plan

– These reels don’t work efficiently with light lures and difficult to cast into the wind.

Different reels are designed for different uses and, therefore, none is considered better than the other. Because they all have different fishing purposes and as an angler you need to choose the right one for your angling needs.

Since fishing are now coming with stronger but lighter materials as technology advances, it is important to choose wisely when out shopping for a reel to get the best out of it. 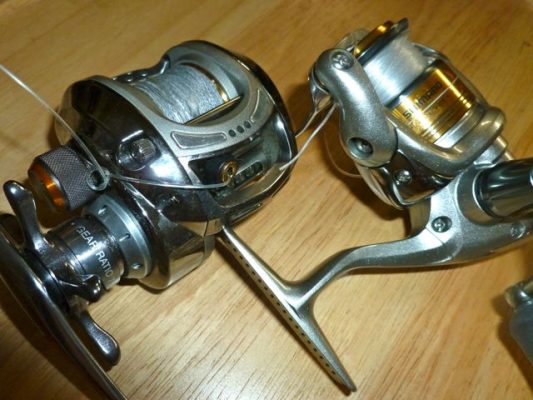 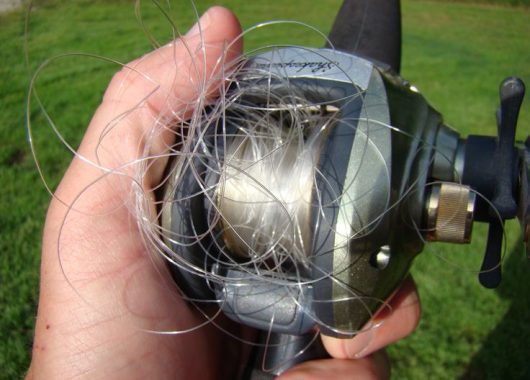 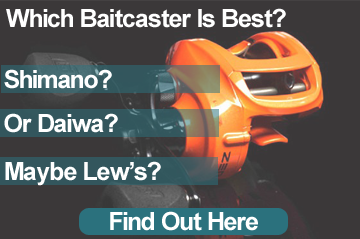 Contents Of This Page